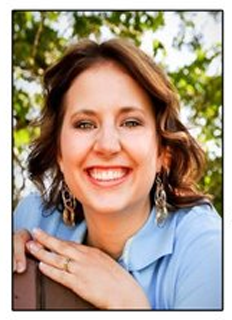 Susan Powell, 28, has been missing since Dec. 7. Josh told police he went camping in a remote area of Tooele County about 12:30 a.m. that day with his two boys. When he returned, his wife was gone. Thursday, a body wrapped in duct-taped plastic was discovered about 40 miles outside West Wendover, Nev., creating high speculation that Powell’s body may have been found. Investigators determined quickly, however, the body was not Powell.
“The position they’re taking is they’re relieved that it’s not Susan,” said family spokeswoman Shelby Gifford. “And after the pain of the last month, their hearts are pretty tender.””

The question remains, where is Susan Powell? Law Enforcement has been tight lipped about its investigation, a tip off sign that they feel they have tender evidence that points to a perpetrator. Yet Law Enforcement is moving at a snail’s pace and strangely there seems to be no organized searches for Susan Powell.

The Event Chart of the night Susan Powell was last seen by her husband shows telling clues as to what may have happened to Susan and where she might be found.

In an event chart the planet Saturn usually indicates the physical body. Since we do not have Susan’s birth time, we must use the time erected for the Last Seen chart. Here we see that Saturn is in challenge aspect to Pluto and Mercury. Either there was more than one person involved in Susan’s disappearance or one of the children saw what happened to his mother.

Transiting Saturn (the event chart Saturn) is just beginning the important cycle, the Saturn Return in Susan’s chart. Unfortunately, Susan does not get to experience this important cycle in this lifetime. There is no doubt in this chart. With the line up of planets like a choo choo train including the planet of death Pluto, there is no doubt. Susan has passed on.

Where can we find Susan Powell?

We look to the planet Saturn for the disposition and location of the body. Regular readers know that I have referred to an experimental map technique that uses the position of the planets and the degrees of those planets to suggest possible locations of remains. In the case of Susan Powell, in her natal chart, the stellium of planets in the zodiac sign of Libra suggests her remains are in a location west of her home approximately 131 miles from her home. These planets line up on the Ascendant/Descendant axis. Perhaps not so coincidentally, Route 80 running through the Utah desert to Nevada is nearly a straight line. 131 miles takes you to the border town of Wendover. Is this the area where Susan can be found?

The stellium of planets in Susan’s chart is in the sign of Libra, within a few degrees of transiting Saturn. Debra Houlding describes the locations associated with Libra:

As an air sign, Libra governs places that are exposed to light and air or those that are high off the ground. Externally this includes places where the air is clear and sharp, such as mountains and hillsides. It also rules windmills and places that deal with the processing of wind power. Traditionally it is said to rule places where hunting and hawking is used – in our modern world we can extend this to air force bases, airports, and high communication towers. It is also given rulership over sandy and gravely ground, saw-pits, places where wood is cut or stored, and to barns or out-houses that lie away from other dwellings. 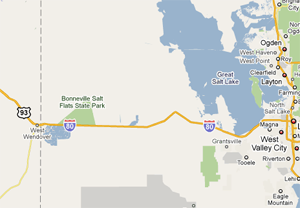 Is the route Susan Powell's body was taken?

As it so happens Wendover fits these conditions. The former Hill Air Force Base, now Wendover Airport is located in Wendover. The Bonneville Salt Flats State Park is nearby and mountains of substantial elevation just north of the town. Furthermore other indicators in the chart seem to indicate this location as well. Wendover has the map coordinates of 40 degrees N 114 degrees W. In the event chart the Moon and Mars added together come to 40 degrees precisely, and Mars moving over that Moon and Mars show movement west.

It would even be more chilling if a sum from the planets in these charts could add up to the latitude of Wendover, but no, the closet we can come is either 116 degrees which is beyond West Wendover in the state of Nevada or 106 which would put the location in Denver, CO which is unlikely. It would make sense for a murderer to try to move a body out of state, so we can’t discount the possibility that where Susan was placed could be Nevada even in the approximate location of where the Hispanic male body was found. However, from the chart is clear on the direction in which she was taken and that she was taken far from her home. 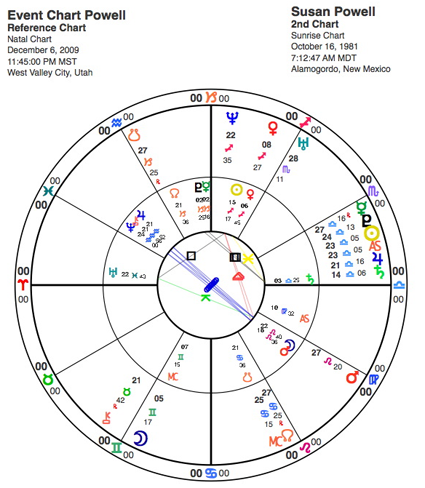 1 Response to Experimental Forensic Astrology: Where is Susan Powell?